Russell and Alice Self: A Legacy of Passion and Conviction

Tyndale University College & Seminary officially dedicated the Russell and Alice Self Missions Room on Saturday, September 10, 2016. Russell and Alice are inspiring examples of those who live out their faith and serve where God calls. 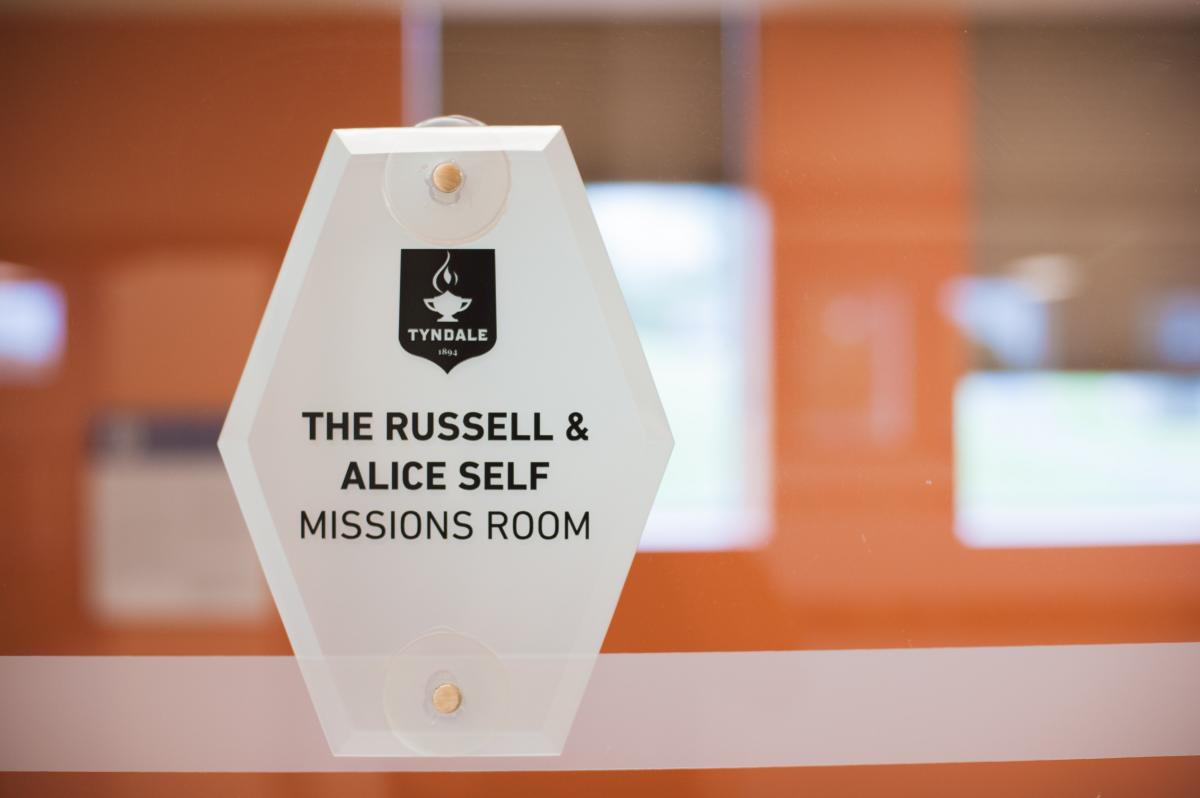 During the dedication ceremony, Ruth Ferguson, one of their three daughters, held up her mother’s worn Bible and her father’s fully stamped passports as tangible representations of her parent’s passion and conviction – words, all four of the children agree, that best describe Russell and Alice. “Mama and papa built their life around this book – the Good News,” said Ruth. “And this passport represents sharing that good news with people around the world.”

Tyndale played a pivotal role in preparing Russell and Alice to serve in global missions. Both completed degrees at Toronto Bible College (now Tyndale) and served in India for 20 years before moving to Singapore, Manila and New York to work for the United Bible Societies. They were married in India, where they raised their children Mary, Stephen, Sharon and Ruth.

Dr. Gary Nelson, President of Tyndale University College & Seminary, addressed the family, saying: “You are part of the beginning of new things here, and we are very excited and appreciative.” He also described the Self family as the kind of examples of formational character and passionate faith that “we want to put in front of our students.” 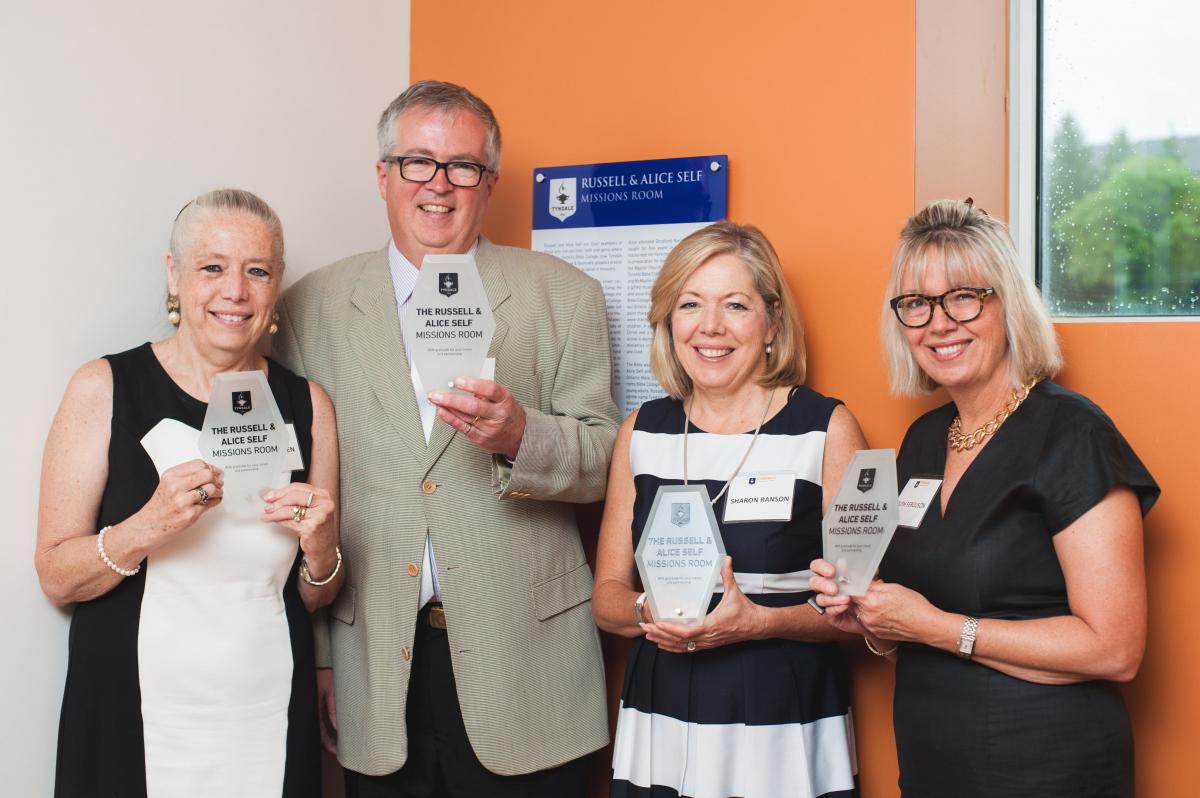 Tyndale has recognized Russell and Alice Self for many years through a scholarship in their name and now more formally with the dedication of a room in their honour. Since 2004, seventeen Tyndale Seminary students serving in cross-cultural ministries have received the Russell and Alice Self Scholarship. One scholarship recipient travelled from Cambodia to study at Tyndale, and the Self scholarship was critical in making her education possible. “The Self legacy is important to students at Tyndale, to help us see God at work and to help graduates be salt and light in the world,” says Winston Ling, Special Associate to the President. “I want to thank [the Self family] for continuing the work of your mom and dad and your grandparents.”

Their son Rev. Stephen Self prayed a blessing over the room and also the students who are preparing for careers in missions or other fields, saying, “May this room be used for kingdom purposes and spreading the gospel.”

The Self children reflect on their parent’s legacy:

Mary Skarsten: “For as long as I can remember, my parents have had this enduring legacy with [Tyndale]… so it’s really very comforting that there’s a room here in their memory… the connecting piece between my parents and the people here is the Holy Spirit.”

Rev. Stephen Self: “It’s so great to see this campus full of multicultural students that come from all over the world, and that this room can be a meeting place. That’s what my parents were involved in – sharing the Gospel with people from all cultures.”

Sharon Ranson: “From a family point of view, there were a lot of sacrifices that they made, and yet they lived what they believed, and to me that was such an inspiration to have that role-modelled for us.”

Ruth Ferguson: “For my parents, the Bible is a living book, and I don’t like to think of this room as devoted to dead people…it’s really about something living that is being passed on to living people.” 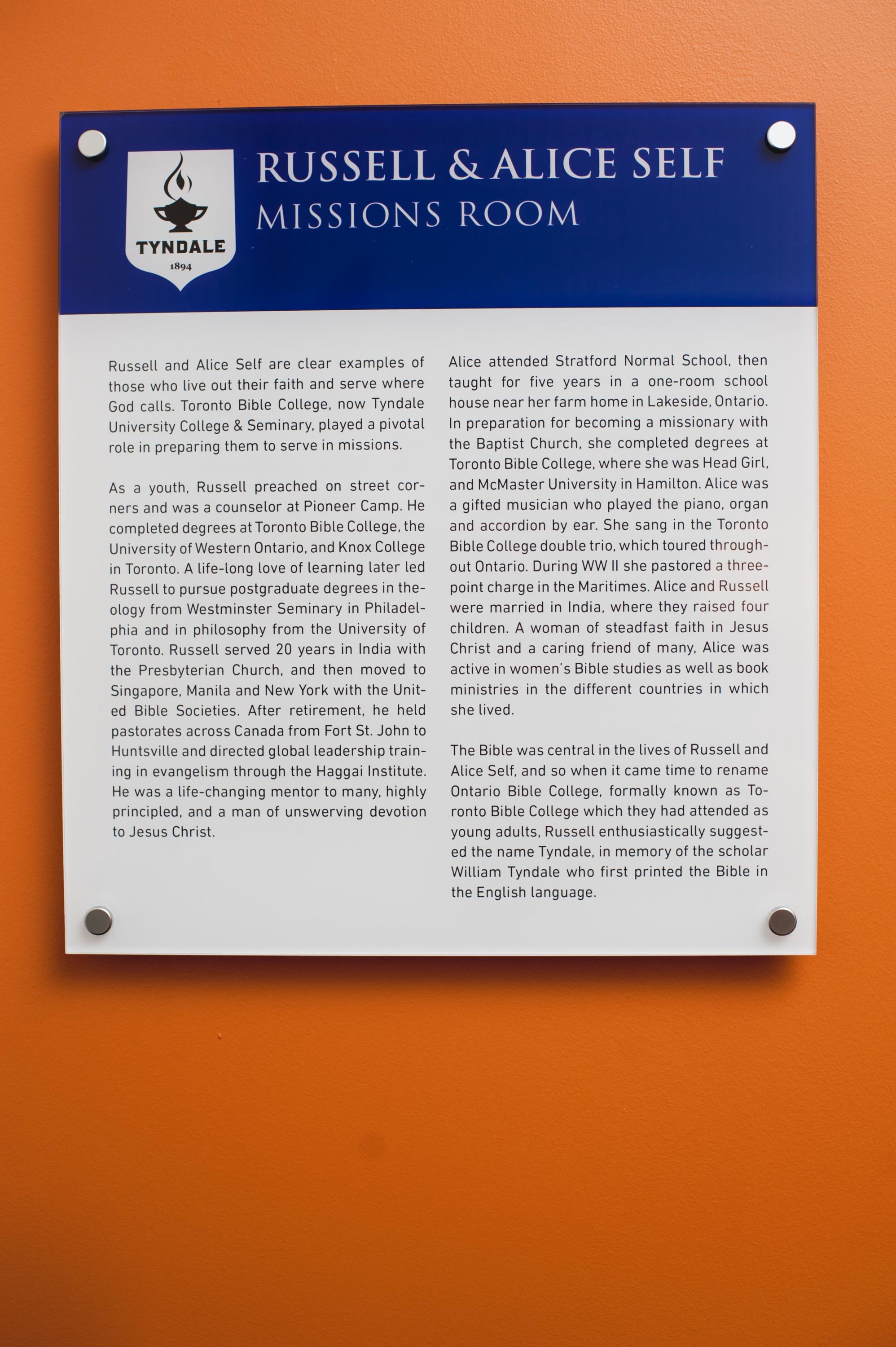 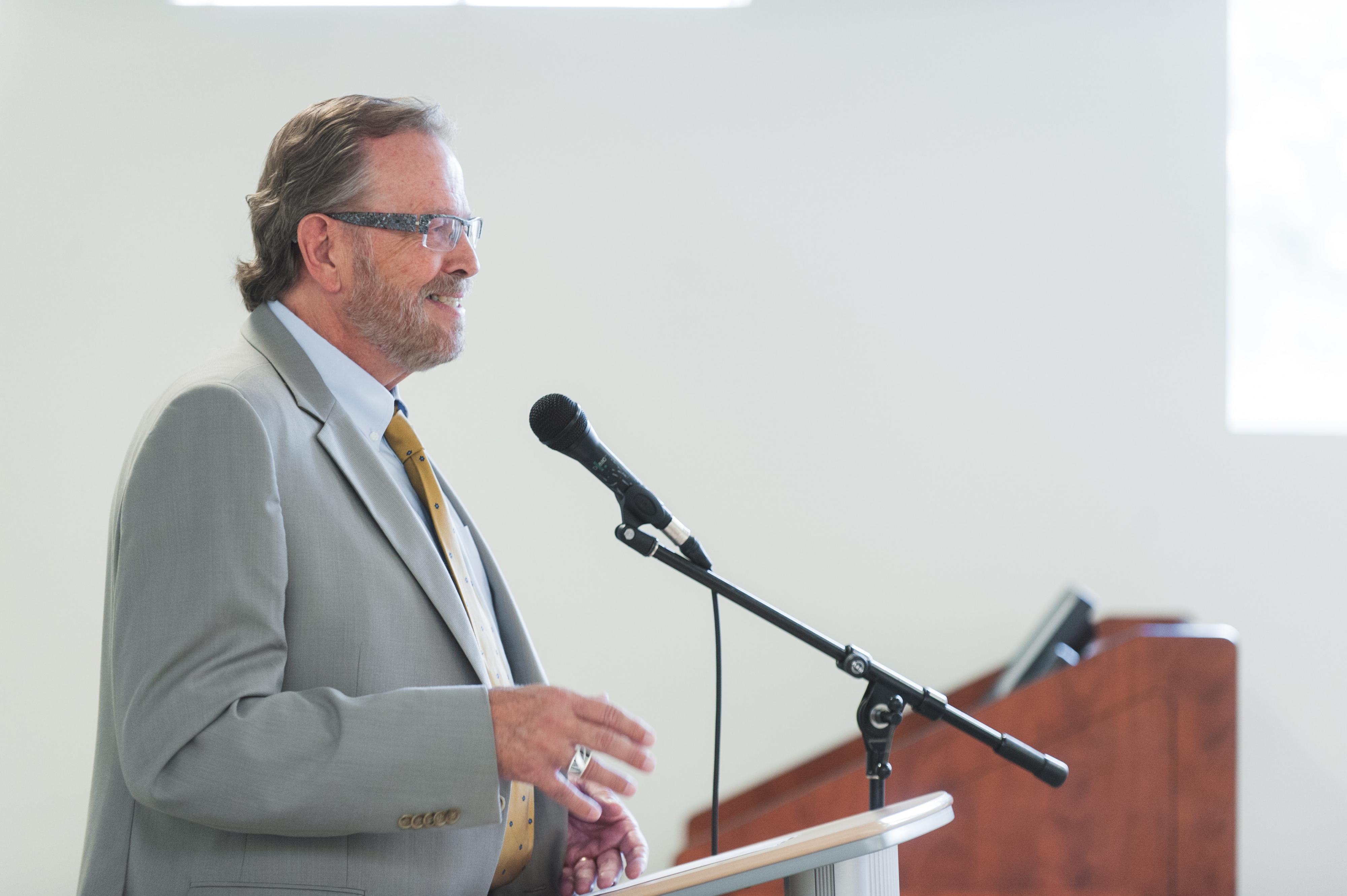 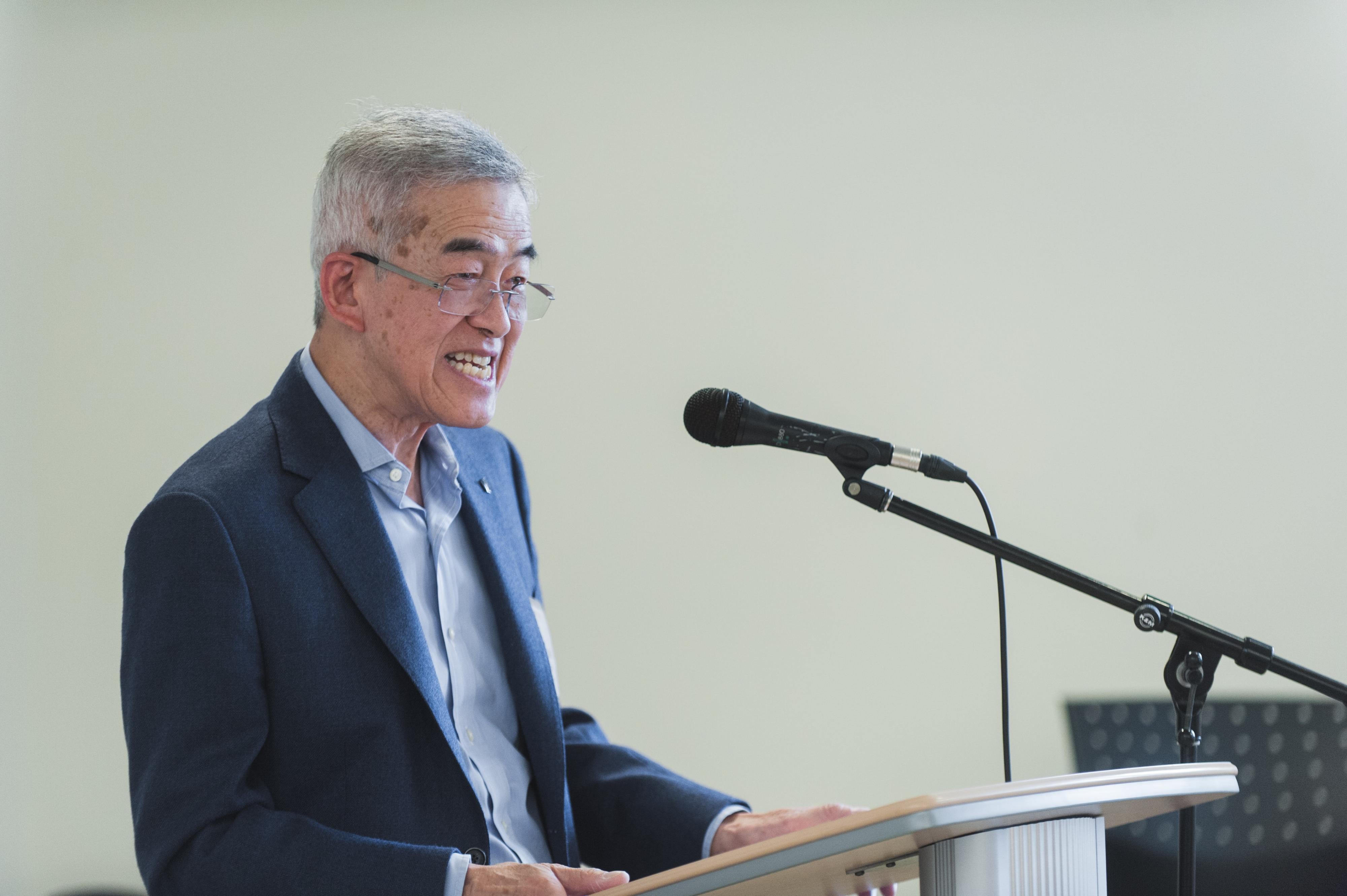 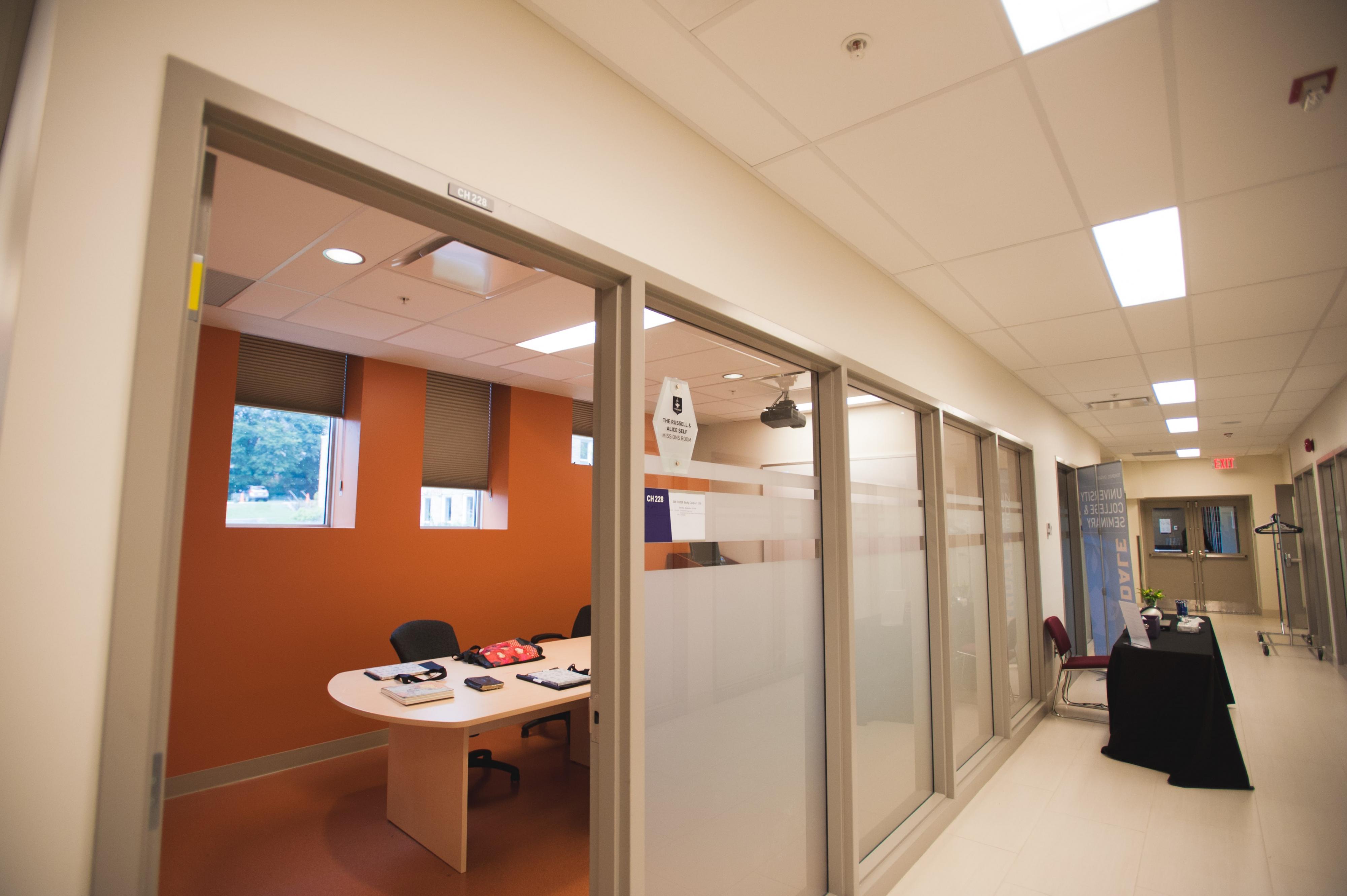 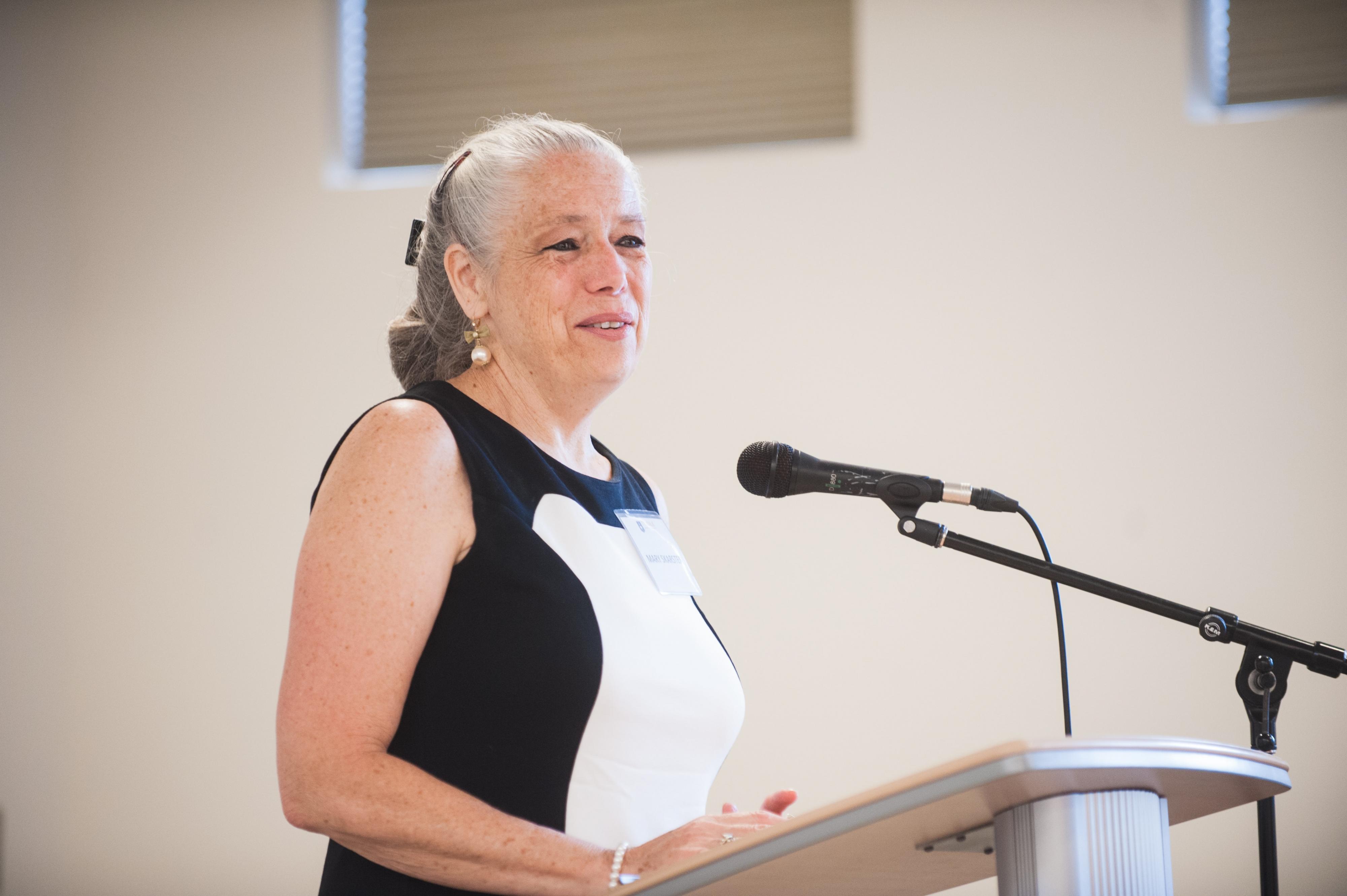 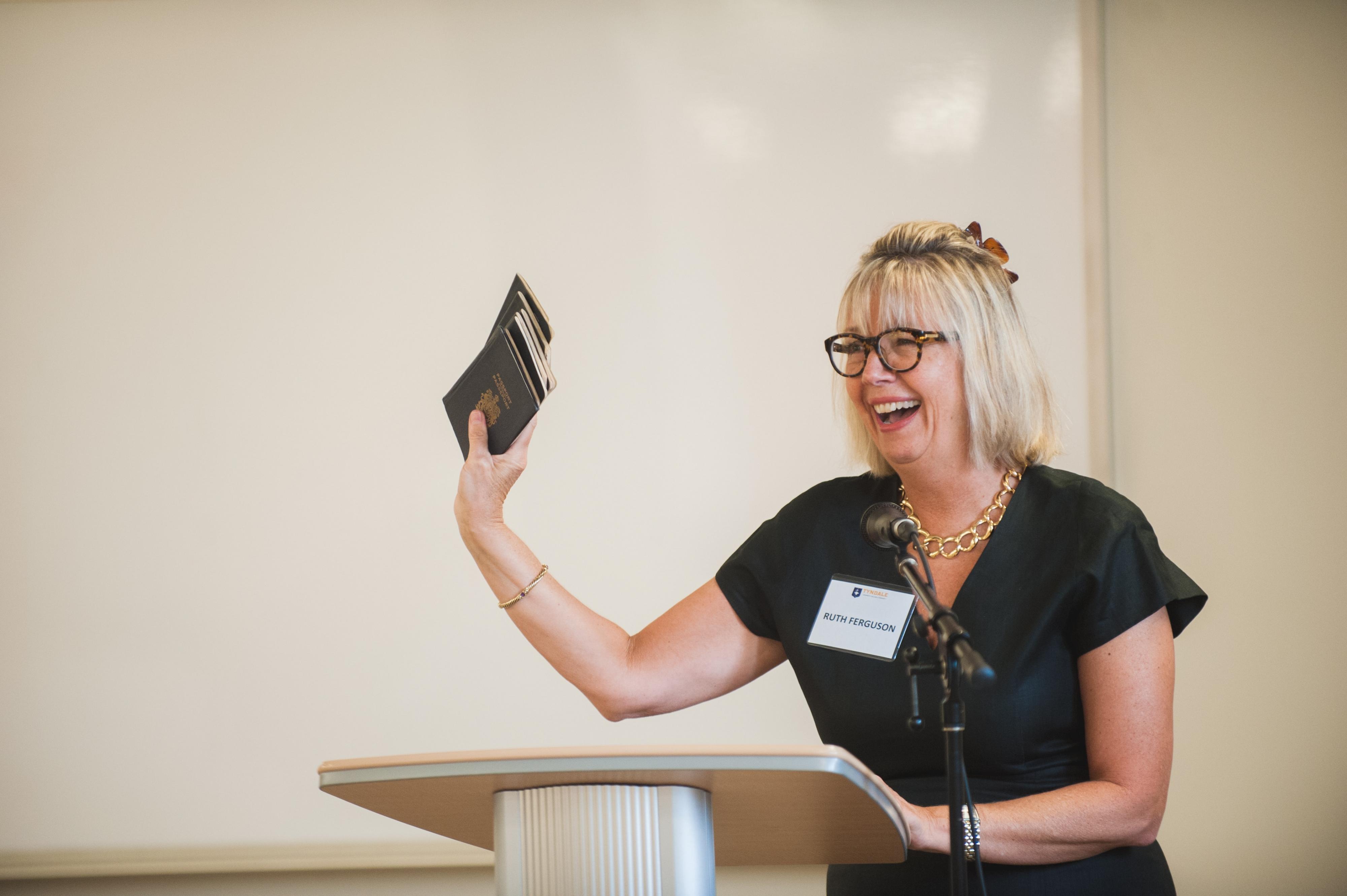 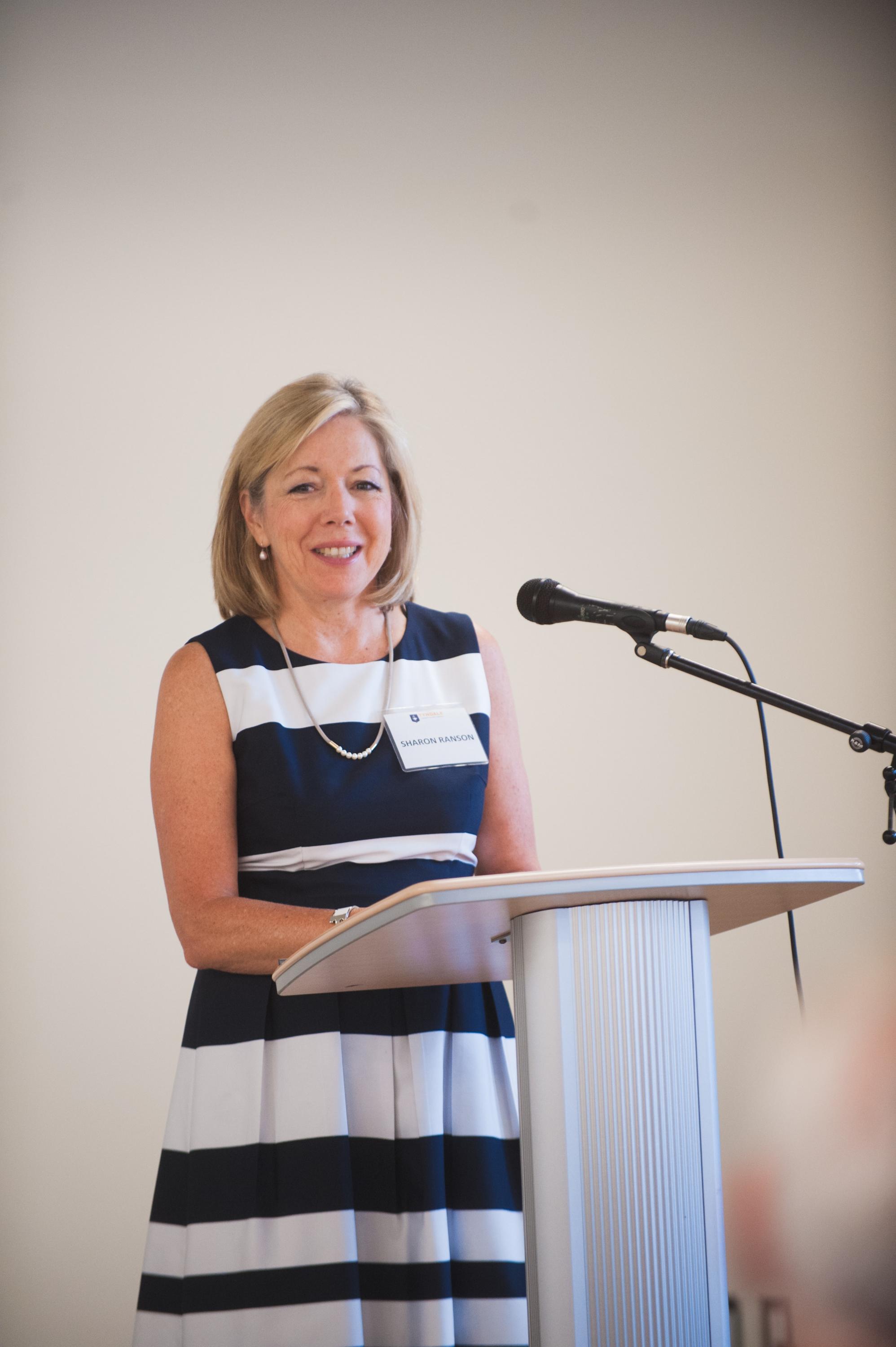 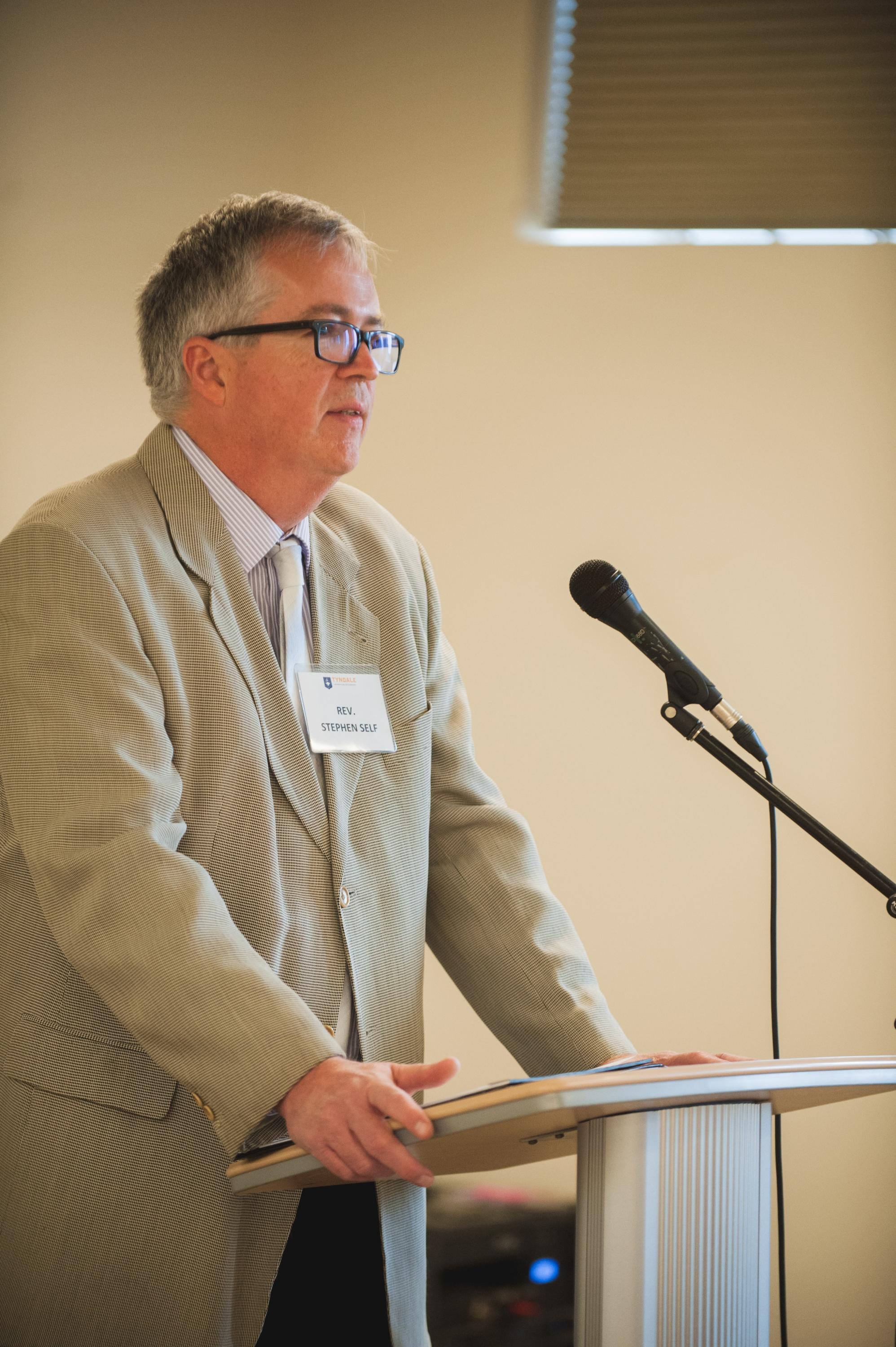 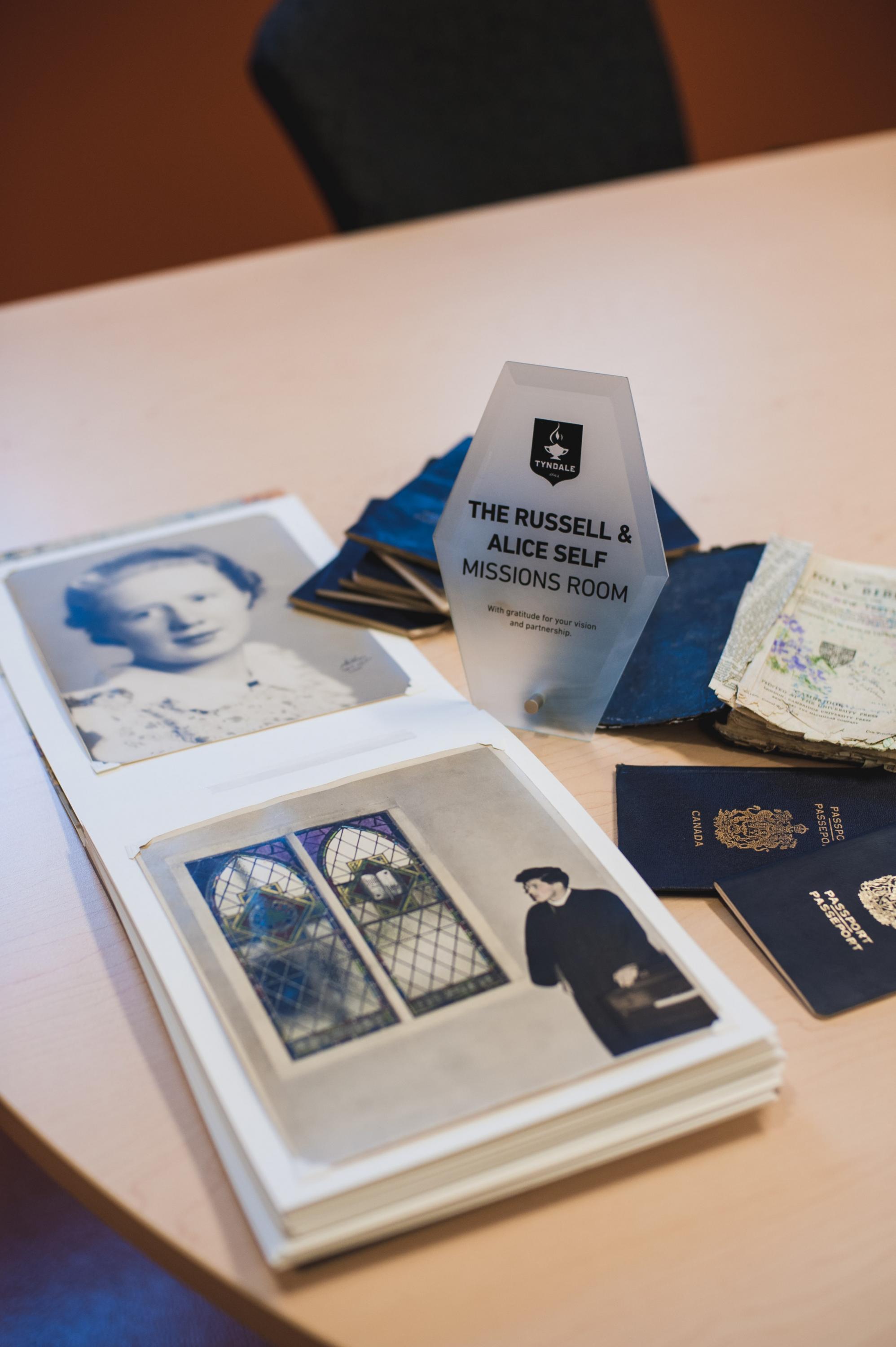 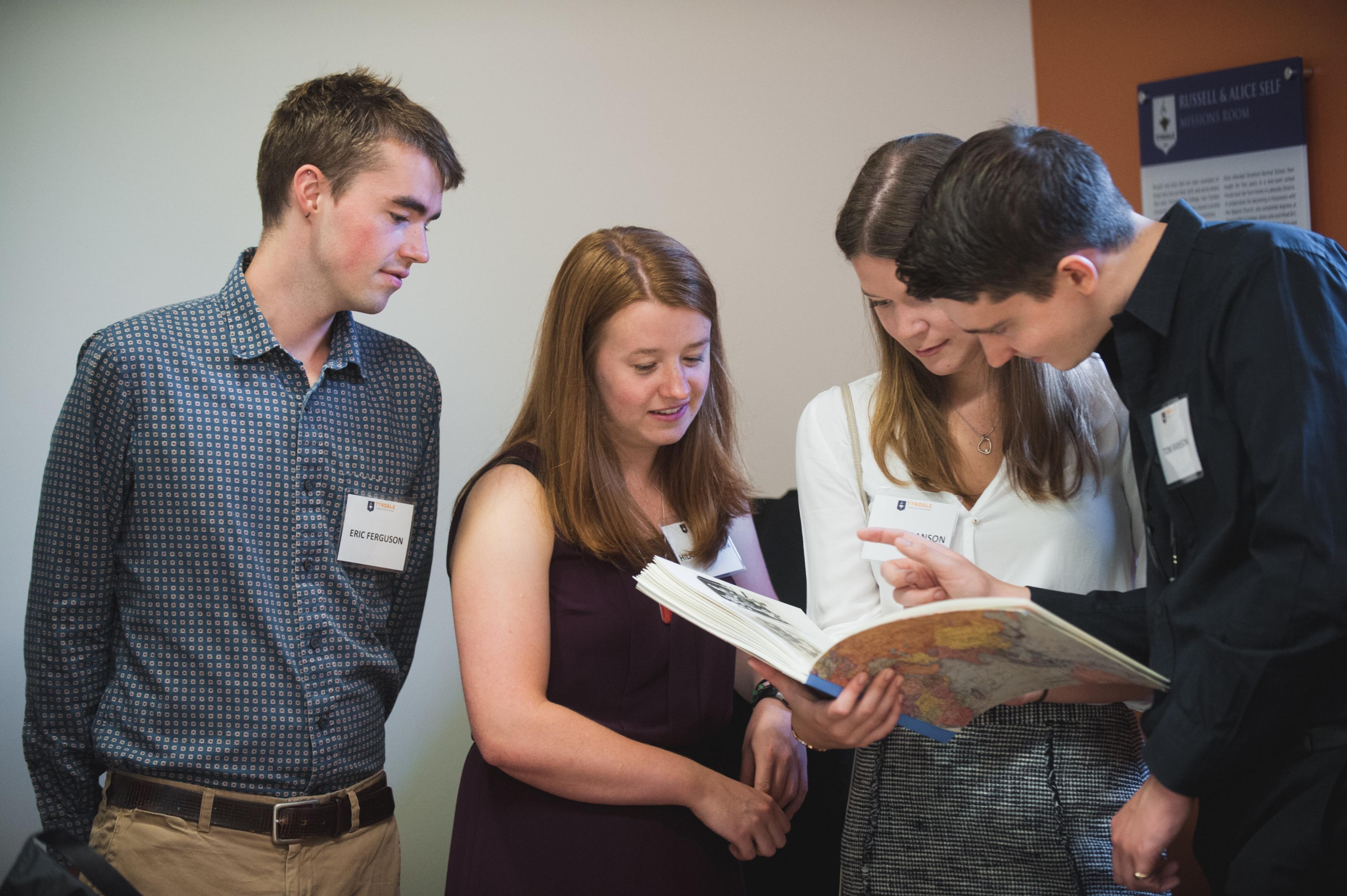 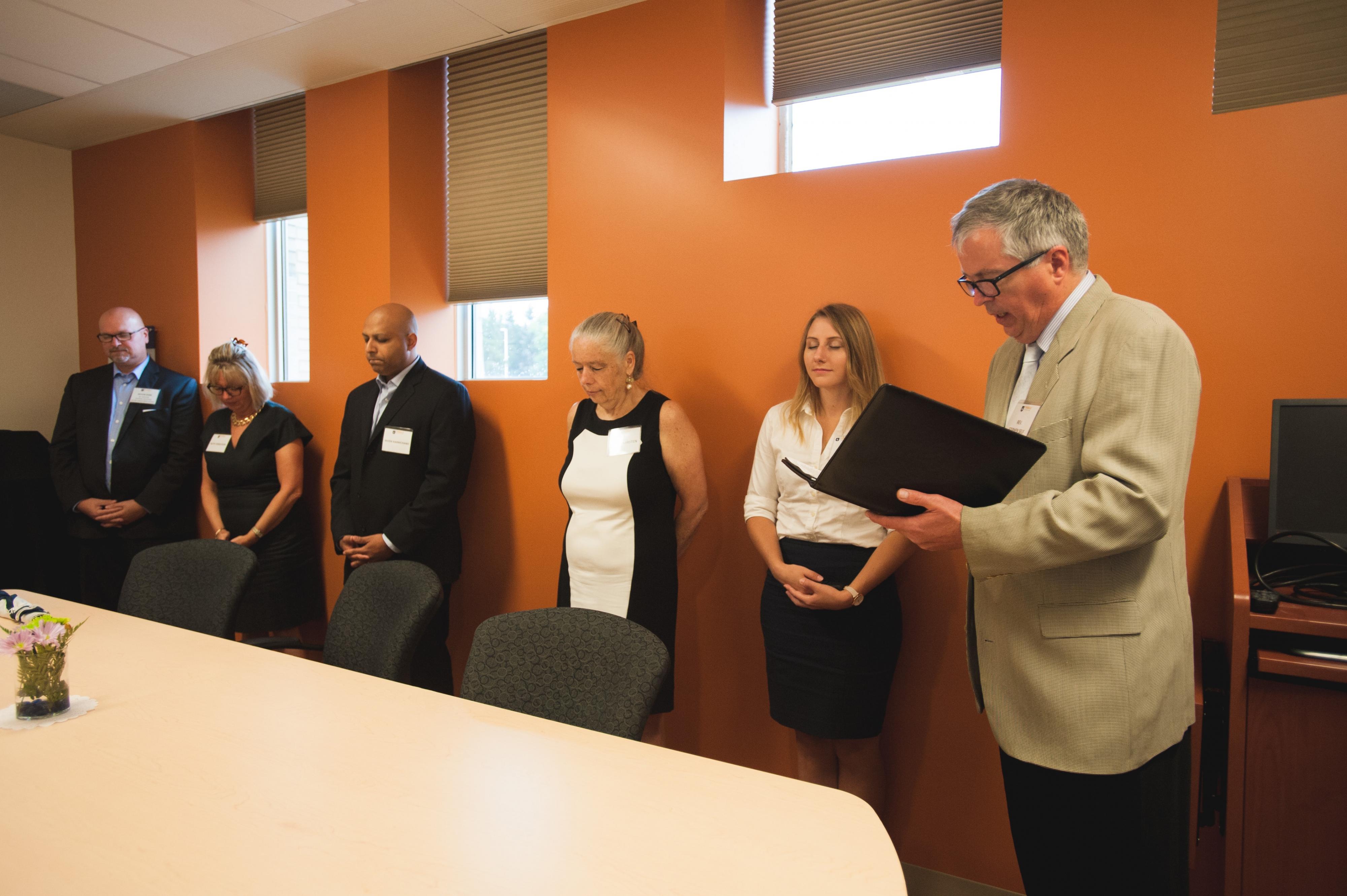 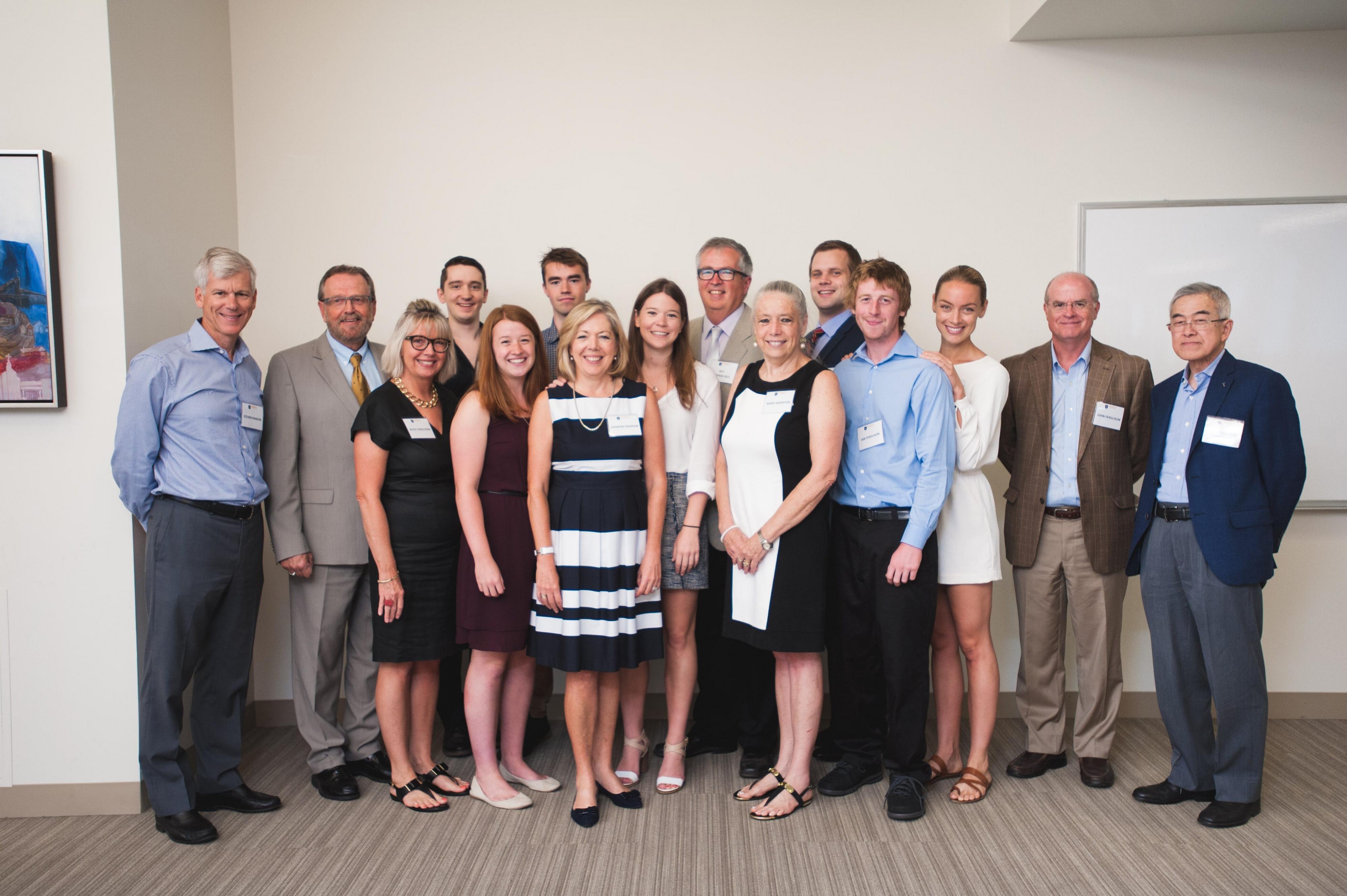