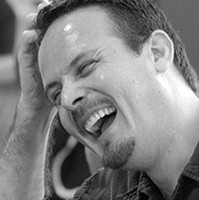 Gideon is a native of South Africa, where he received his Ph.D. in the ethics of public policy in 1995. He was an interpreter for the South African Truth and Reconciliation Commission under Archbishop emeritus Desmond Tutu, and during the 1980s, he served just more than 3 years of a 6-year community service assignment as a conscientious objector against serving in the South African army under apartheid. He teaches philosophy at Redeemer University College and is a member of New City Church in Hamilton where he lives with his wife, Angela, and their two daughters. (more on Gideon)
Listen Online