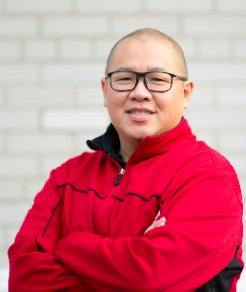 Director, TIM Centre
Rev. Dr. Timothy Tang was born in Toronto where he now lives with his wife Joanne, and have two sons and a daughter. Pastor Timothy is the pastor-at-large at the East Toronto Chinese Baptist Church where he has been ministering since 2001. After studying at Upper Canada College, he went on to the University of Waterloo where he completed his B.Sc. in Kinesiology. Though Timothy planned a career in healthcare, God called him to pastoral ministry during a short-term missions trip to Asia in 1996, after which he finished his M.Div. in Youth and Family Ministry at Tyndale Seminary. Since that time, Timothy has been involved with John424, a worship ministry; the Tribe of Issachar, a leadership training ministry; and completed the Arrow Leadership emerging leaders program. Timothy has also completed a Doctor of Ministry in Leadership at Gordon-Conwell Seminary. 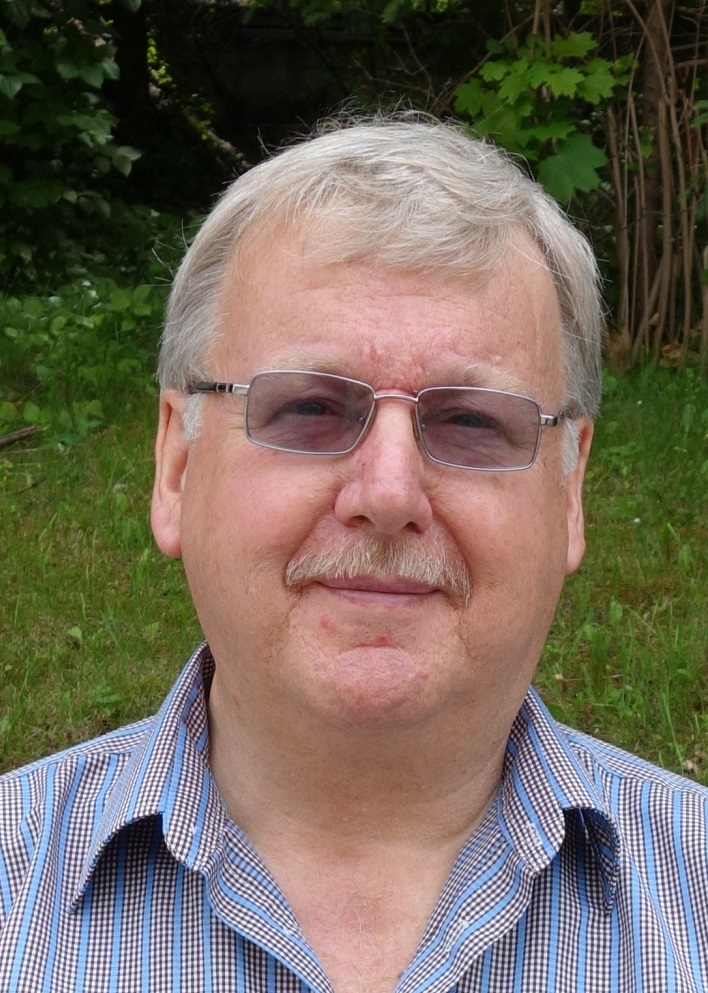 Consultant, TIM Centre
Robert was born and raised in Northern Ireland and moved to Canada when he was 24 years old. He graduated from Ontario Bible College with a BTh. (1980), Wheaton Graduate School  MA. (1985) and DIMin from Tyndale seminary (2014) with a research focus on Intercultural assessment, Coaching and Training (IACT) of leaders serving in a multicultural ministry context.

Robert and his wife Sheila served as missionaries in East Africa for 12 years where their two children, Andrew and Rebekah were born and raised. His ministry focus in E Africa was in theological studies and leadership development.

Upon returning to Canada Robert served as Personnel Director of AIM (Canada) for 5 years and was seconded from AIM to MissionPrep, an inter-mission cross-cultural training partnership, where he served as Director for 8 years. Robert was Director of  Director of Tyndale Intercultural Ministries Centre (TIM Centre) (2004-2019) with a focus in equipping Diaspora leaders for effective ministry in local and global mission. 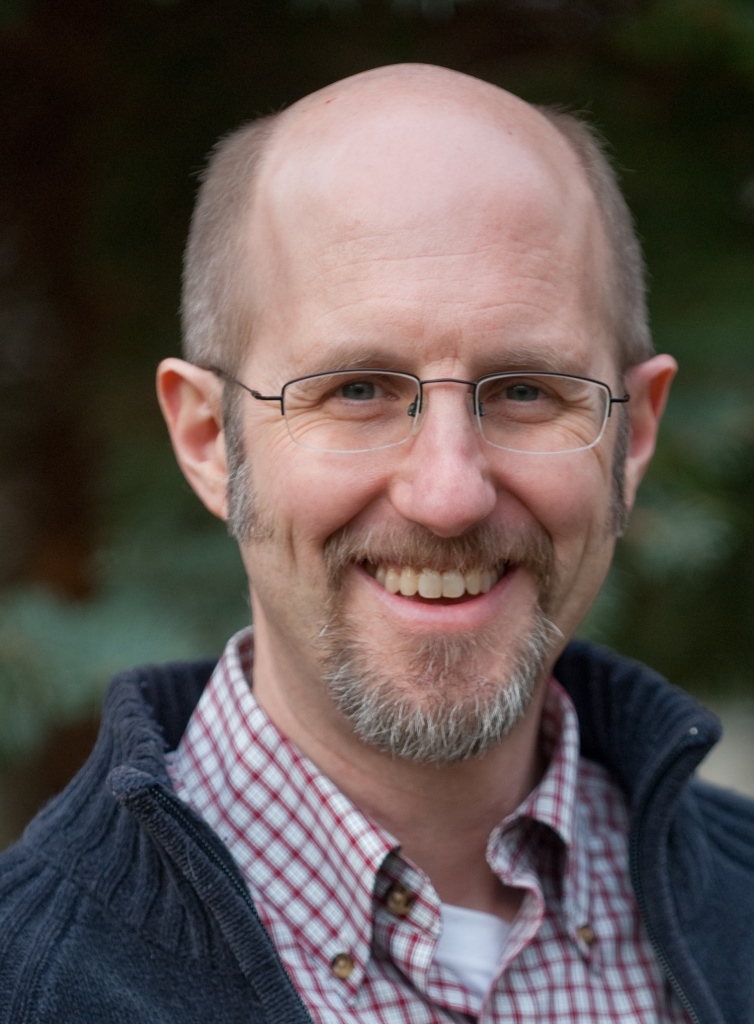 Lead Research Consultant, TIM Centre
Director of Ministry Program & Associate Professor of Research Methods at Tyndale Seminary                Mark Chapman, PhD is Assistant Professor of Research Methods in the Doctor of Ministry Program at Tyndale University. Mark has wide experience in social science research and teaching at the graduate level. He has worked as Director of Extension Education and Assistant Professor of Christianity & Culture at Ambrose University College and sessional lecturer at Wilfrid Laurier University, McMaster University and the University of Toronto. His current research examines networks among Canadians who are trying to start new churches, the relationship between evangelical churches and visual art and artists and interaction between Christian churches. His other involvements include, serving as membership secretary for the Canadian Society for the Study of Religion (2003-2009), project management for the Christian and Missionary Alliance and an active role as lay leader at Hazelglen Alliance Church in Kitchener-Waterloo. 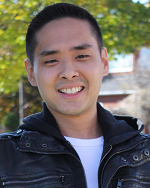 New Canadian Church Planters Coordinator
Brian has been serving in pastoral ministry for over 9 years. He was a youth pastor at Greenhills Christian Fellowship in the Philippines, a pastor at Chinese Gospel Church in Scarborough, and he currently serves as a church planter in the diverse city of Toronto, Canada.