While finishing his final university semester at Tyndale, Curtis Hartshorn [BA Biblical Studies and Theology 2016] taught a class of 20 seminary students in Malawi, some of whom had disabilities that were not being accommodated. 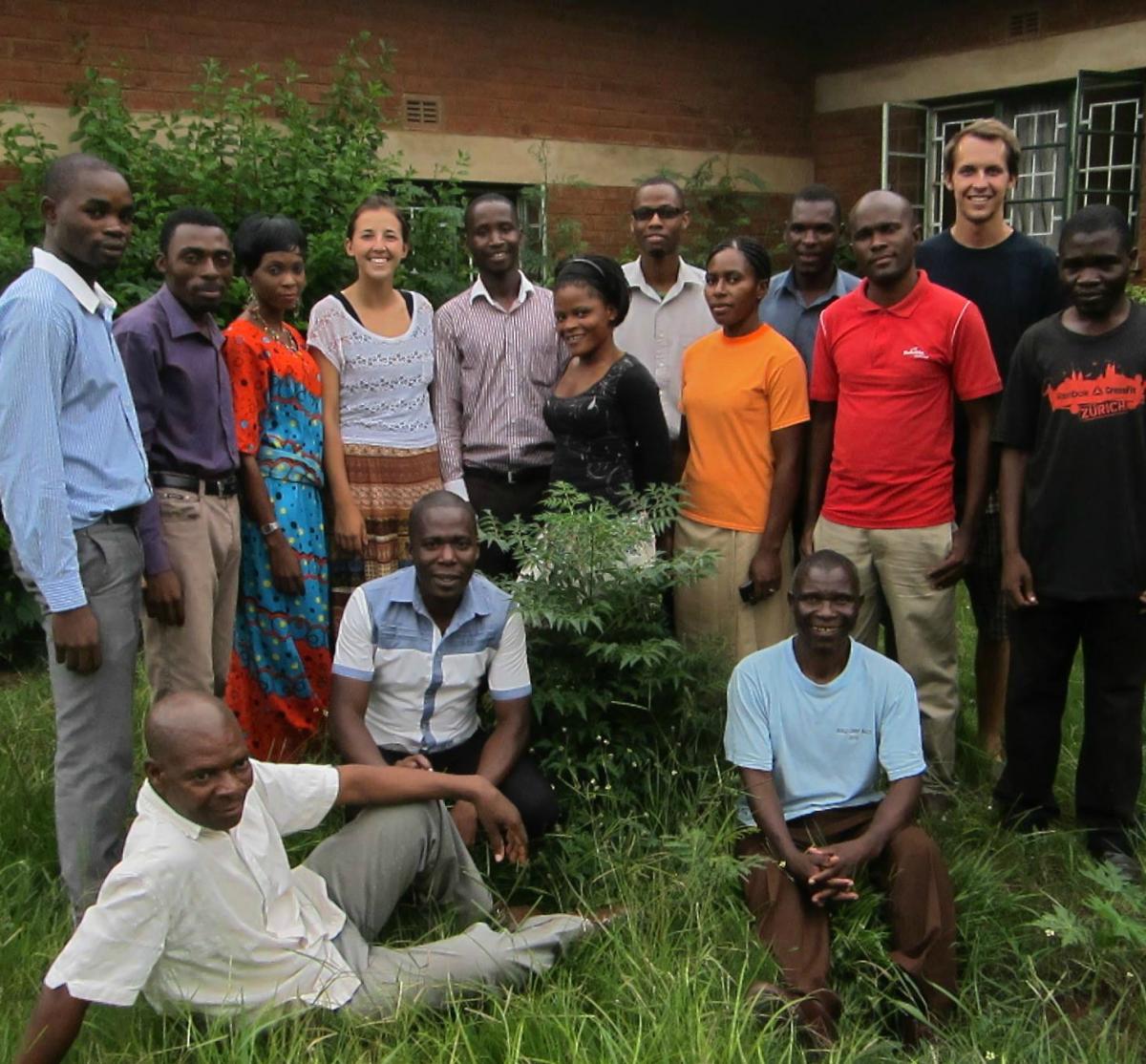 professor, and the principal asked him to step in. Curtis designed an entire course curriculum in two weeks and then taught it over the next 10 weeks.

One of his students was a young blind man. “Someone with disabilities in that area has very little options,” says Curtis. “With this student, it was either I’m on the street as a beggar, or I try to serve in the church.”

The young man was passionate about serving, but had trouble remembering the material taught in class. Curtis gave the student a voice recorder so he could listen to lectures over again, and invited him to study together after class. The young man received a high score on the final exam.

The seminary continues to use the curriculum Curtis developed for them. He says that the experience affirmed his calling that he first discovered at Tyndale – to pursue ministry. “In Malawi, there are so many restrictions … blind, poor..." says Curtis. "But the people don’t see barriers."