Conor Sweetman [BA English 2017] first felt inspired to launch his own magazine in the fourth year of his university degree. Many long nights of hard work and countless flashes of creativity later, Ekstasis was born. The magazine launched in August and is already gaining traction, with over 1,600 online views, sold out printed copies and an Instagram following close to 1,000. The second issue is set to drop in January. 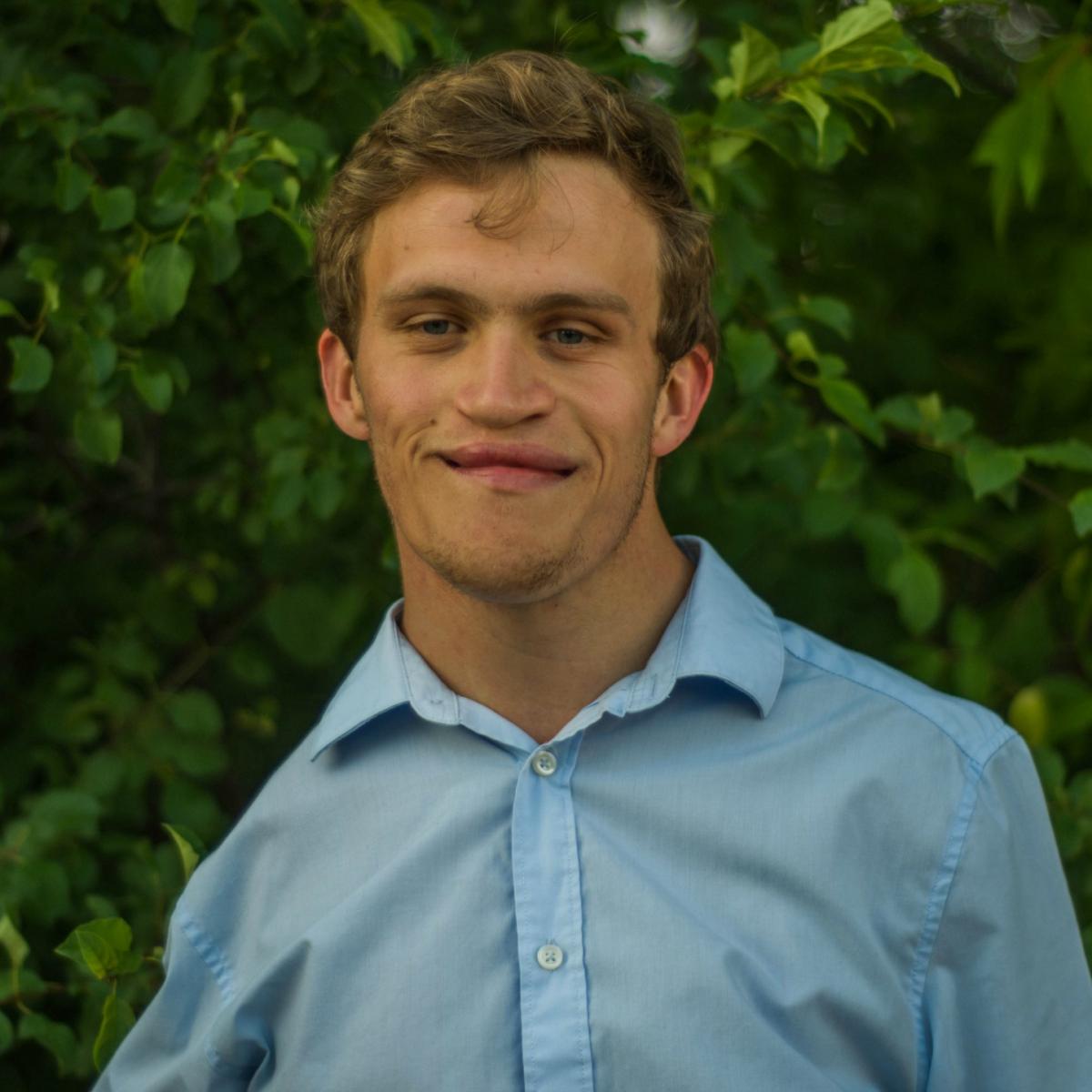 Ekstasis explores big concepts such as art, beauty and culture through an eclectic mix of content that includes visual spotlights, music reviews, essays on cultural topics, photography and poetry. “I want to offer something to the world that is at the forefront of the artistic scene but is foundationally Christian,” says Conor.

When he first launched Ekstasis, Conor reached out to a number of his favourite artists and introduced them to his project. “I started getting responses from musicians and photographers who have huge followings and hundreds of thousands of Instagram followers. That’s when I thought ‘Wow, there’s actually potential for this’,” says Conor.

While the magazine is faith based, Conor is intentional about creating content that is accessible to all readers. “I’m trying to get powerful Christian voices to speak in a relate-able way so that [Ekstasis] can become a voice of clarity and beauty on the cultural scene,” he says. “Our culture is shaped by the media of secularism, the movies of Hollywood and postmodern art. I want to show that a Christian can create beautiful and engaging art that is respected across the board.” 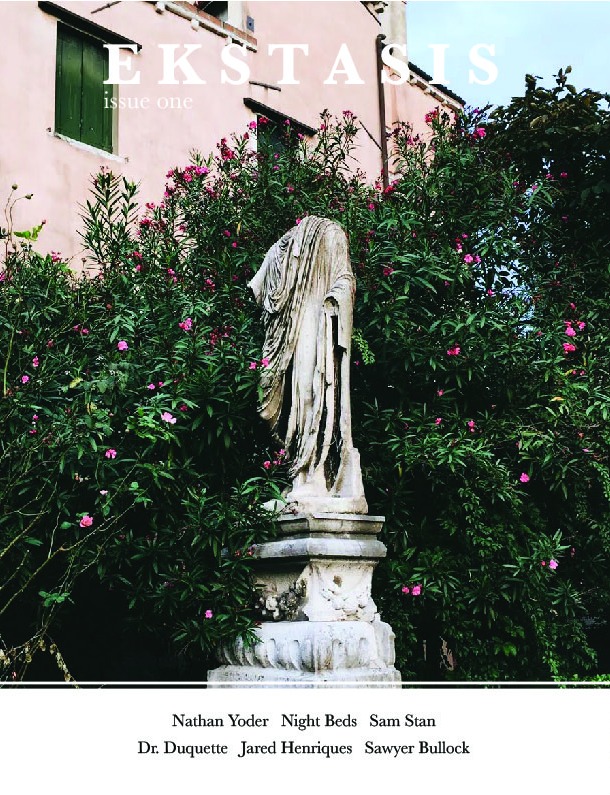 The first edition credits contributors from Tyndale, including students from various undergraduate programs as well as faculty. Other writers and artists even outside of Canada have expressed interest. “I’ve received so many messages from people who’ve seen the magazine and love it and want to be a part of it,” says Conor.

As the magazine gains more interest, Conor has put together a team that includes a PR person, creative director and graphic designer. “It’s exciting that it has so much potential,” says Conor. “If I keep going there’s no telling what can happen.”

In addition to launching Ekstasis, Conor has written on a freelance basis for magazines, including Love is Moving, tmrw and Influence Humans. At Tyndale, he had the opportunity to be an editor for one of his professor’s published books and to write an entire chapter in another’s. He says the experiences he’s had at Tyndale and the support from his professors gave him the confidence to launch his magazine. “The community at Tyndale talks on a very deep level. It’s an incubator for action,” says Conor. “My professors instilled in me the drive to actually go out and do rather than just sit in the tension.”