A season of growth for Women’s Volleyball

The Women’s Volleyball team at Tyndale have come a long way this season, according to coach Sam Song. The Guardians season kicked off in September, and the team competed in their first tournament in November. For some players, it was their first time ever participating in a volleyball tournament.

“Starting out, not everyone had volleyball experience, so some of the players were unsure coming into a team mentality,” says Sam. “Now that they’ve been together for many months, it’s nice to see them showing that team spirit – watching them both win and lose together and to see the joy they have while playing.”

The Bayview campus offers the team better access to brand new facilities for training. Sam says this will help team members continue to hone their skills. “I would like this to be a building year. The goal is to just keep growing as players and as people. Not only have the women developed as a team, but they’ve also developed as people of faith.”

In the long term, Sam would like to see the team become a part of the Ontario College Athletics Association (OCAA) so that they can continue to be challenged by playing against other schools competitively. In the meantime, the team is preparing for its upcoming tournament on February 27 at the Holy Cross Catholic Academy. The Tyndale community are encouraged to come out and cheer on the Tyndale Guardians. 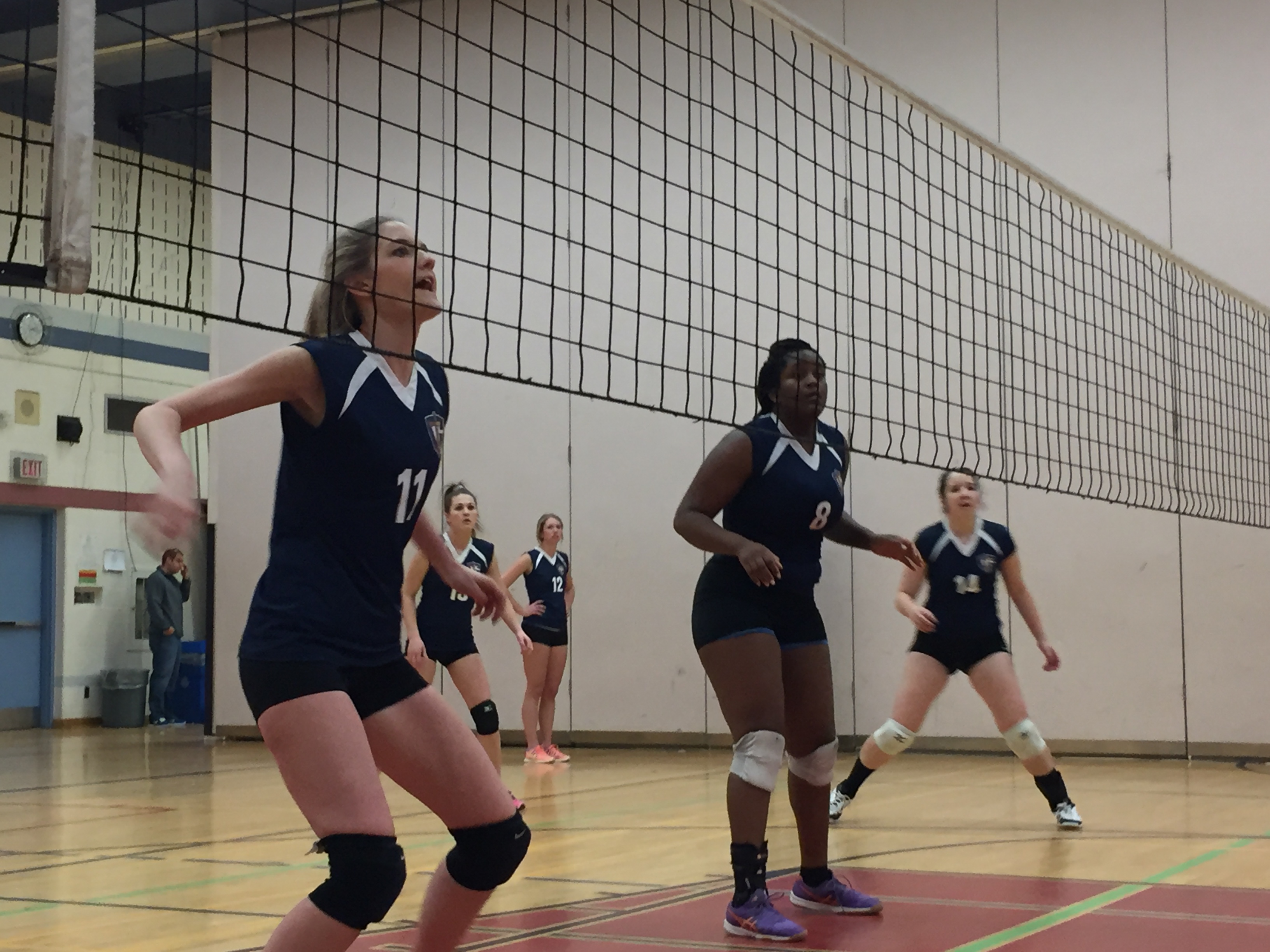 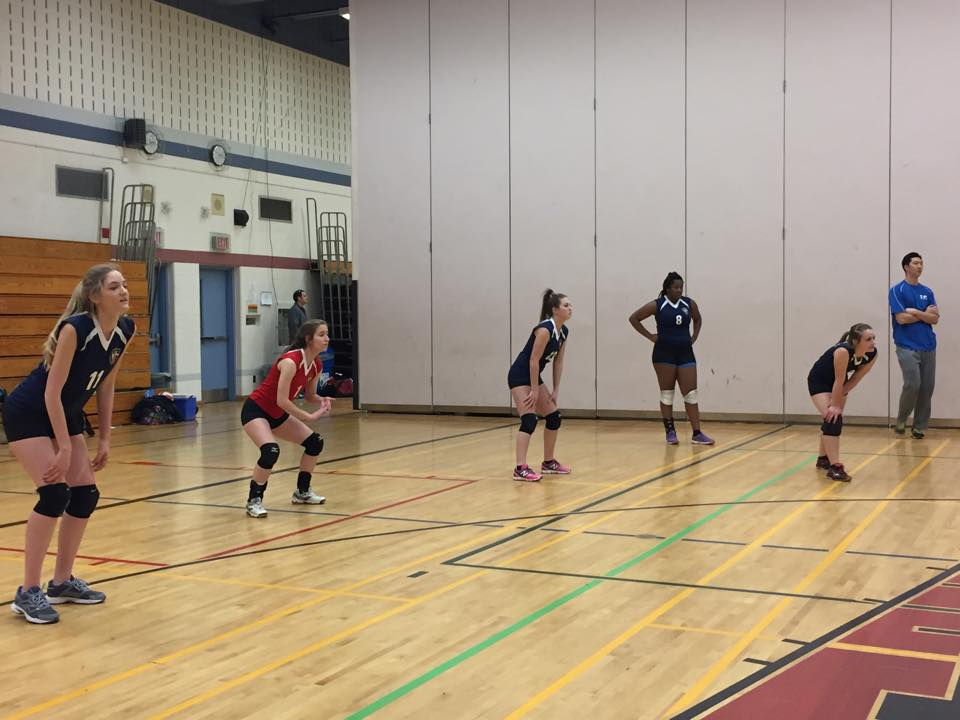 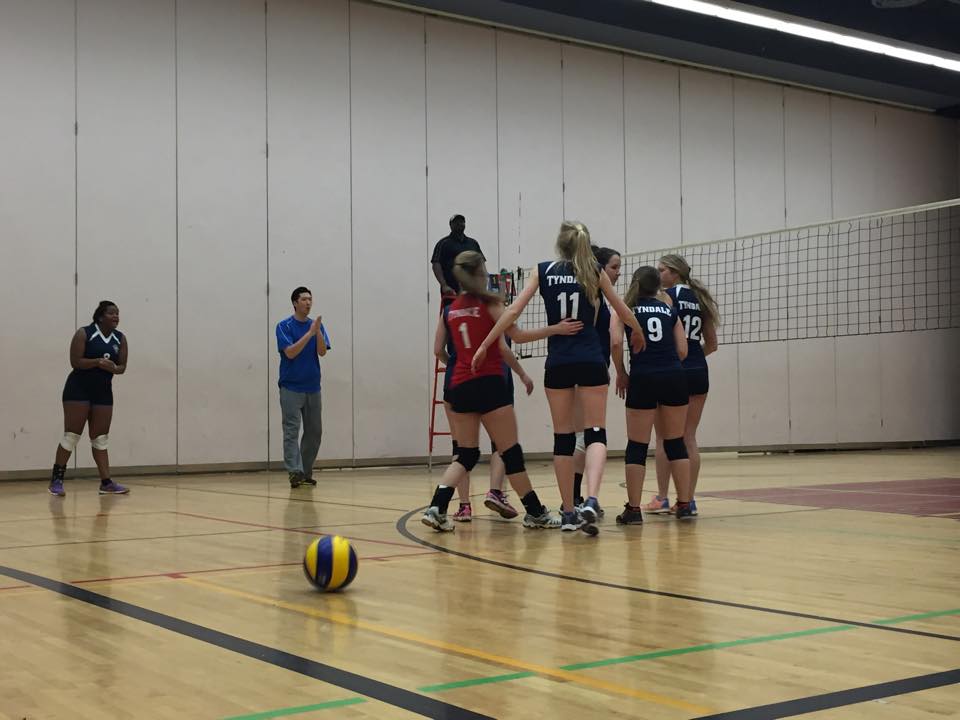 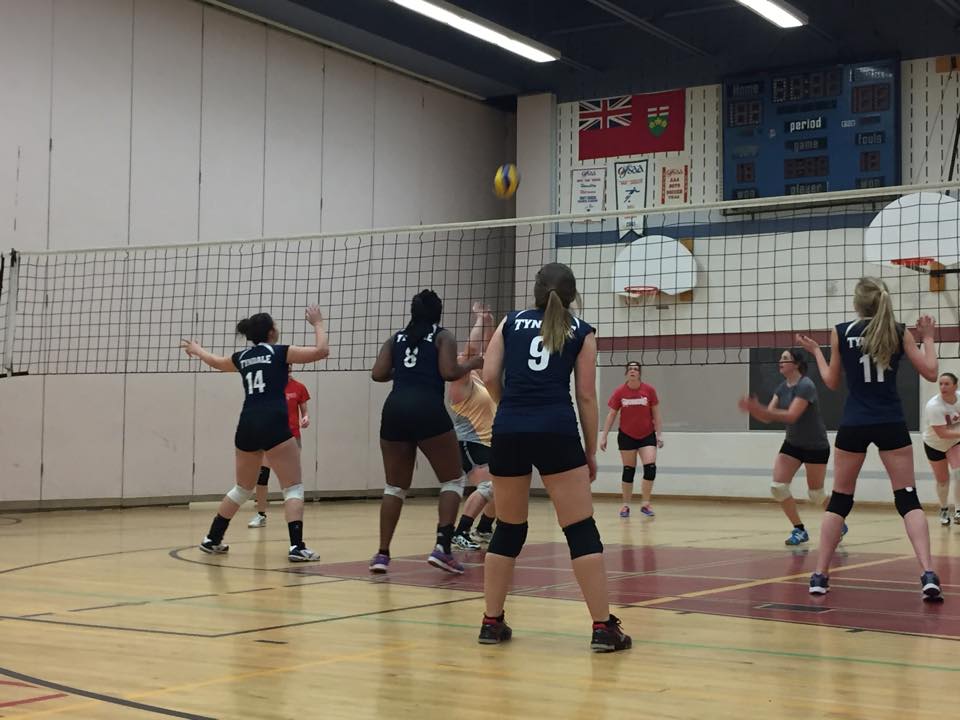 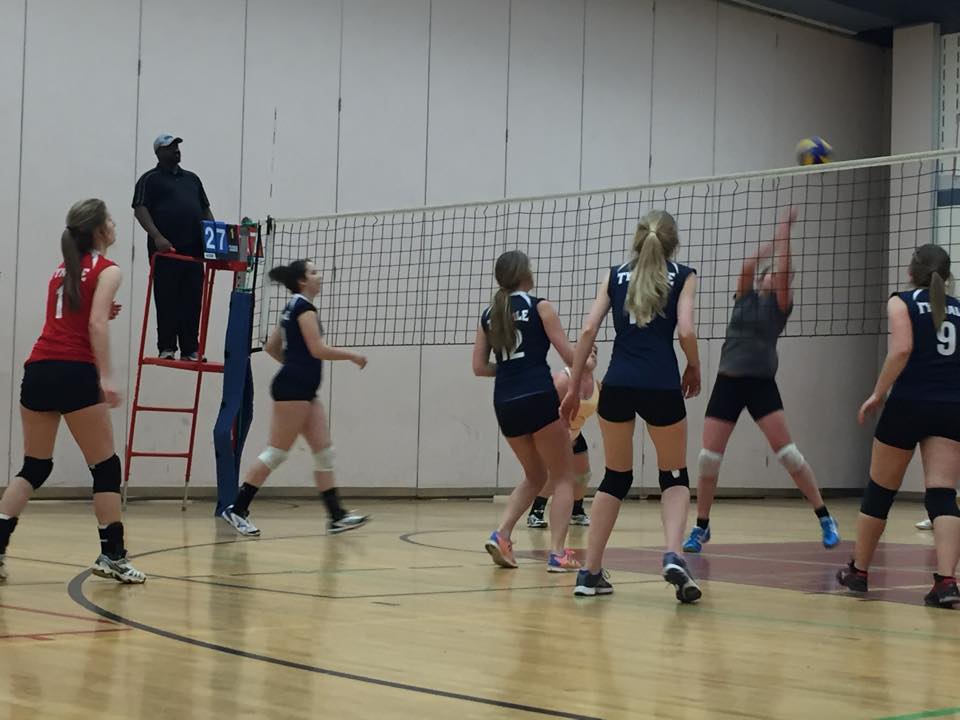 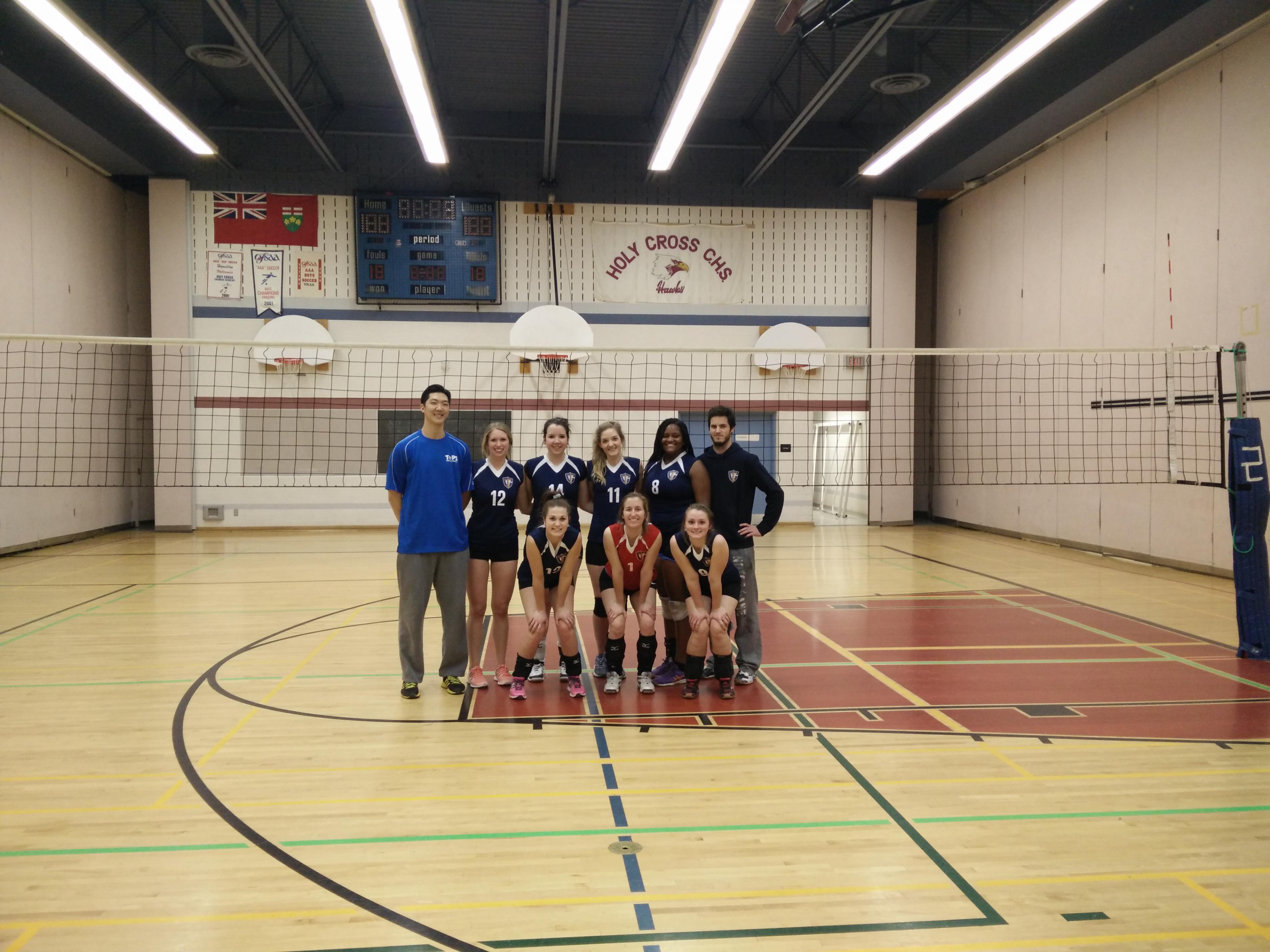