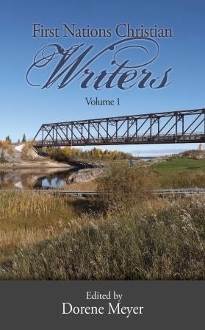 Headline after headline and recent statistics point to a crisis of missing and murdered Indigenous women in Canada. Naomi’s essay references studies that indicate Aboriginal women are eight times more likely to be victims of homicide compared with non-Indigenous Canadian women. A 2014 RCMP report confirmed that 164 Aboriginal women went missing and 1,017 murdered. Naomi explores a response involving a national inquiry supplemented by the restoration of Indigenous communities. She writes:

“Until recently the families of the missing and murdered indigenous women have felt as though they were less than main-stream Canadians. The families need to see justice for and honor restored to their loved ones. This is only something that can be offered to them through a law system that protects indigenous women and puts value on their lives.”