The Tyndale University College and Tyndale Seminary communities are deeply saddened by the passing of Dr. Peter Dickens [MTS]. Over the past several years Peter fought a courageous battle with residual damage to his body from his treatment for cancer. He passed away on October 18, 2016, surrounded by family. 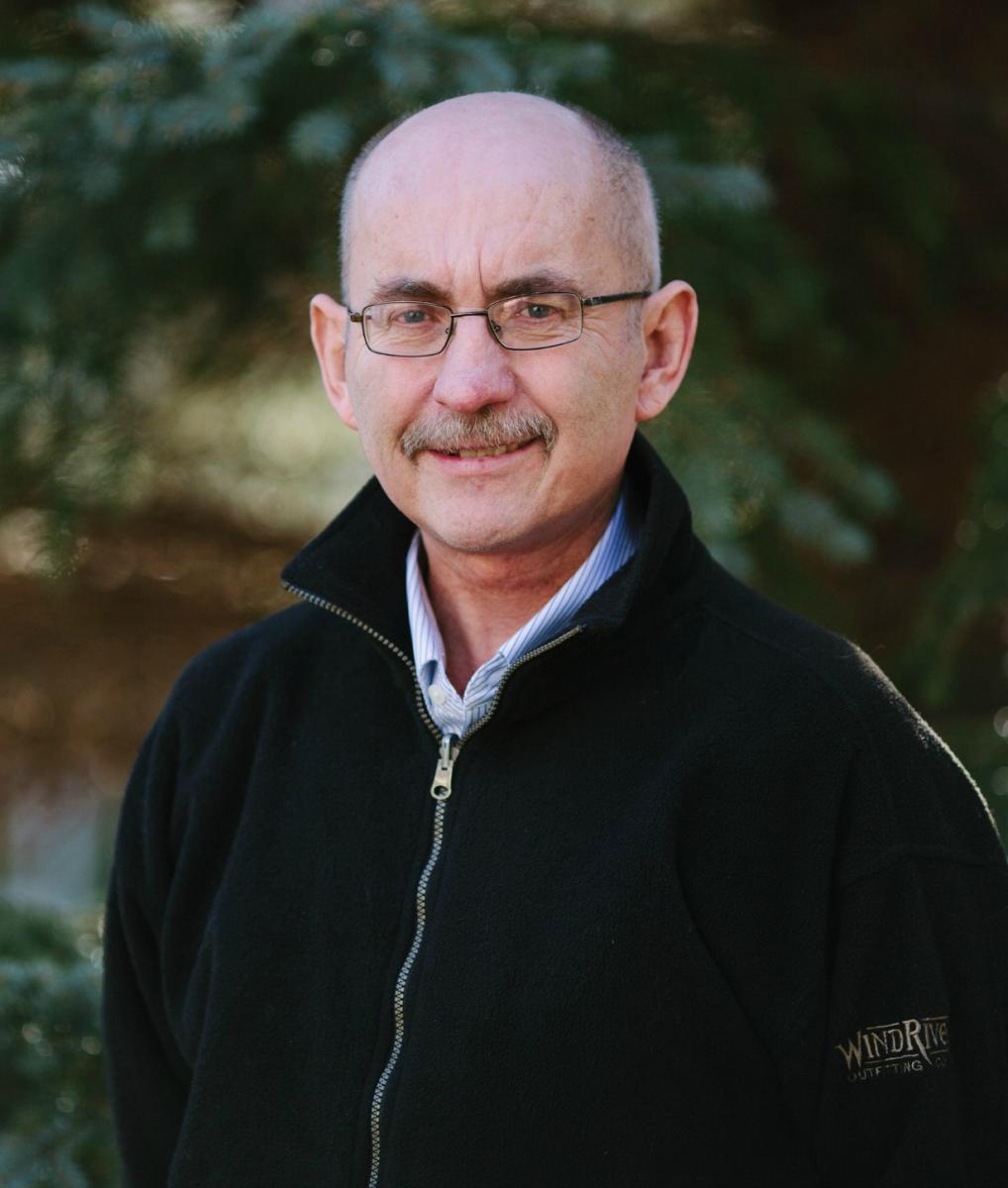 Peter held a PhD in Leadership and Change from Antioch University in Ohio with a focus in strategic change in complex, adaptive social systems. He was a successful entrepreneur, business leader, and greatly beloved member of the Tyndale community. He took on several influential roles at Tyndale in which he made remarkable contributions, including Executive Director of the Open Learning Centre, Director of the Leadership Centre, and faculty member in both the university and the seminary. Even in the midst of health challenges, Peter was passionately committed to keeping Tyndale’s programs on the leading edge. Last year, he was integral in reshaping the university’s Business program.

One of the greatest legacies Peter leaves behind is revolutionizing our understanding of leadership. His unique combination of leadership experience in both the public and private sector as well as NGOs set him apart. He was passionate about using his experience and knowledge to prepare the next generation of leaders to thrive in the rapidly-changing 21st century landscape. A proponent of complexity theory and servant leadership, Peter inspired many students to abandon common stereotypes and develop their ability to lead “subtly and quietly, from a place of confidence”.

“Peter’s vision of 21st century leadership condemned the old notion of the ‘sage on a stage’ who controlled the organizational machine,” says his former student Amy Francis [MTS]. “Instead, he gave us a metaphor of leadership as a process in which entire organizations could participate, acting as one diverse and living organism.” Peter made a lasting impression on so many of his students. Amy describes his leadership style in the classroom as “that of a cheerleader and a mediator.”

Dr. Gary Nelson, President of Tyndale University College and President of Tyndale Seminary, says Peter was motivating to work alongside. “In everything Peter brought energy, creativity and passion. He will be missed by students who had the privilege to learn from him and colleagues who worked with him.” Recently, Peter and Dr. Nelson co-authored the book Leading in Disorienting Times: Navigating Church & Organizational Change.

During his long and successful career, Peter also served as president of an international corporation and as vice president of three different organizations, including one major hospital. He was an innovative entrepreneur and led a consulting group specializing in strategic change and leadership development in the health sector. In addition to Tyndale, he also taught at Trinity Western University, Royal Roads University, Rotman School of Management, the Sauder School of Business, the Schulich School of Business and the Canadian Organization Development Institute. He was also on the Advisory Board for the leadership centre at Muskoka Woods.

As we mourn the loss of his passing, the Tyndale community offers its prayers and condolences to Peter’s family and friends, to his colleagues and to his students.

The memorial service for Peter Dickens will be held in the Tyndale Chapel on Saturday, October 22 at 7:00 p.m. A reception will follow in Alumni Hall.

You can read Peter's obituary here.